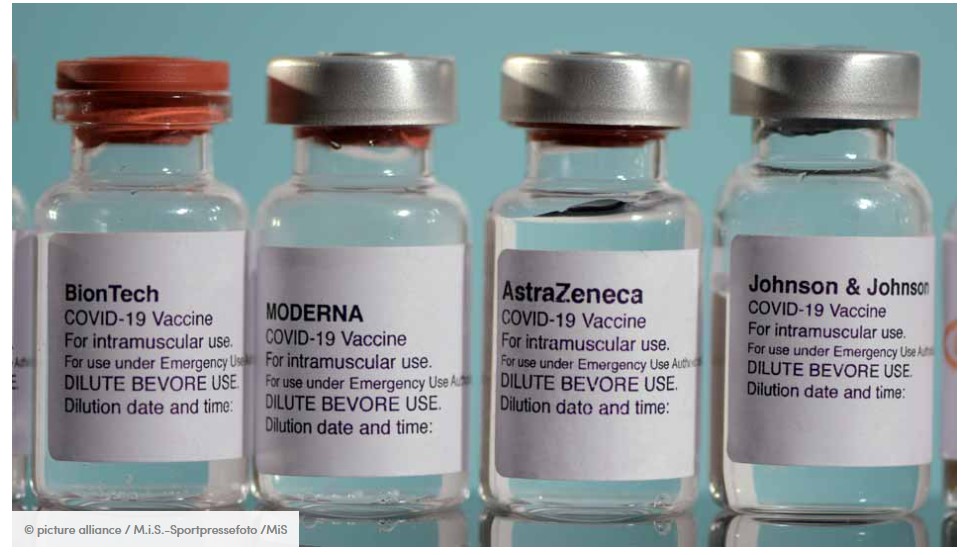 Pain and discomfort after a vaccination show that the immune system is working. But what if vaccination reactions fail to materialize?

Headaches, fatigue, fever: many Corona vaccinees can sing a song about these and other vaccination reactions. These complaints are normal and occur as an immune response develops.

However, the immune system does not react to the same extent in all people. Thus, some people are spared pain and discomfort altogether. This causes not only joy, but often concern that the vaccine may not work.

Generally, an immune response results from the interaction of the innate (nonspecific) and acquired (specific) immune systems. According to Judith Aberle, a specialist in virology at MedUni Vienna, the initial reaction of the innate immune system also initiates the activation of the cells of the specific immune system. “The innate immune system consists of non-specific defense cells that react to foreign antigens within a very short time. Among other things, they produce signal substances that lead to a non-specific inflammatory reaction such as redness, swelling and pain at the vaccination site,” the expert told futurezone. Inflammatory signals also lead to systemic vaccine reactions such as fever, chills, feeling sick, headache and aching limbs.

Acquired immune system takes longer
According to her, the acquired immune system kicks in within a few days. However, it takes much longer for the defense cells to be fully formed. “The main players are antibodies and T cells that recognize and eliminate the virus. It takes 2 vaccinations for sufficient antibody formation, and it usually takes at least 3 weeks to detect antibodies in the blood,” she said.

Depending on the vaccine, vaccination reactions can start at different times. With AstraZeneca’s vector vaccine, for example, a vaccine reaction often occurs after the first dose, and with Moderna or Biontech/Pfizer’s RNA vaccines after the second, she said.

Different immune defense systems
If someone shows no or very little vaccine reaction, Aberle says that does not mean the person has poorer vaccine protection. “Vaccine response and protection are caused by 2 different systems – the innate and the acquired immune system – which can have different degrees of effect,” she says.

In general, a lack of vaccine response is not uncommon. According to Pfizer and Moderna clinical trials, 50 percent of subjects had no symptoms. Still, both vaccines achieved more than 90 percent effectiveness in the trials, regardless of whether subjects experienced pain after vaccination or just no discomfort.

Age group may also influence them. “Older people (65 and older) are less likely to have systemic symptoms, and that’s true for other vaccines. And you also find lower levels of inflammatory molecules in the blood,” Aberle said.

Little vaccine protection in hematological diseases
In patients* treated with immunosuppressive drugs for hematological diseases or after organ transplantation, vaccine protection is lower or partly absent, depending on the degree of immunosuppression, i.e., suppression of the body’s own defense system. “Since these patients* are at high risk for particularly protracted infections, it is especially important to find suitable vaccination regimens for them,” says the physician.