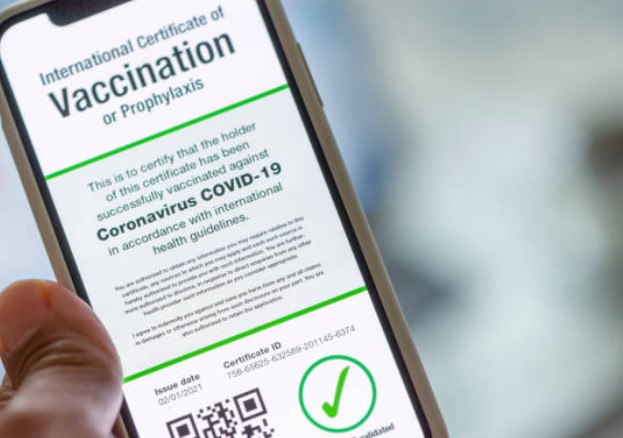 29 faked PCR tests: that is the interim balance of the police at Vienna International Airport Schwechat since the beginning of September. For the most part, according to the Ministry of the Interior, it is said to be Albanian citizens (namely 20) who wanted to fly with forged documents. “After initial denials, they admitted to having purchased the forged certificates on the Internet before starting their journey,” the Interior Ministry said.

The people were turned back at the border, reported to the prosecutor’s office and the health authority. After paying a security deposit, they had to start their journey home.

“Cross-border mobility is a significant factor in the spread of the pandemic. Checks at airports have therefore been stepped up and border police officers have been sensitized with regard to counterfeiting. The interim results show the efficiency and thoroughness of the controls,” says Interior Minister Karl Nehammer (ÖVP).

Since Thursday, the police have also been increasingly on the road in pubs and at events to detect counterfeit 3G credentials.