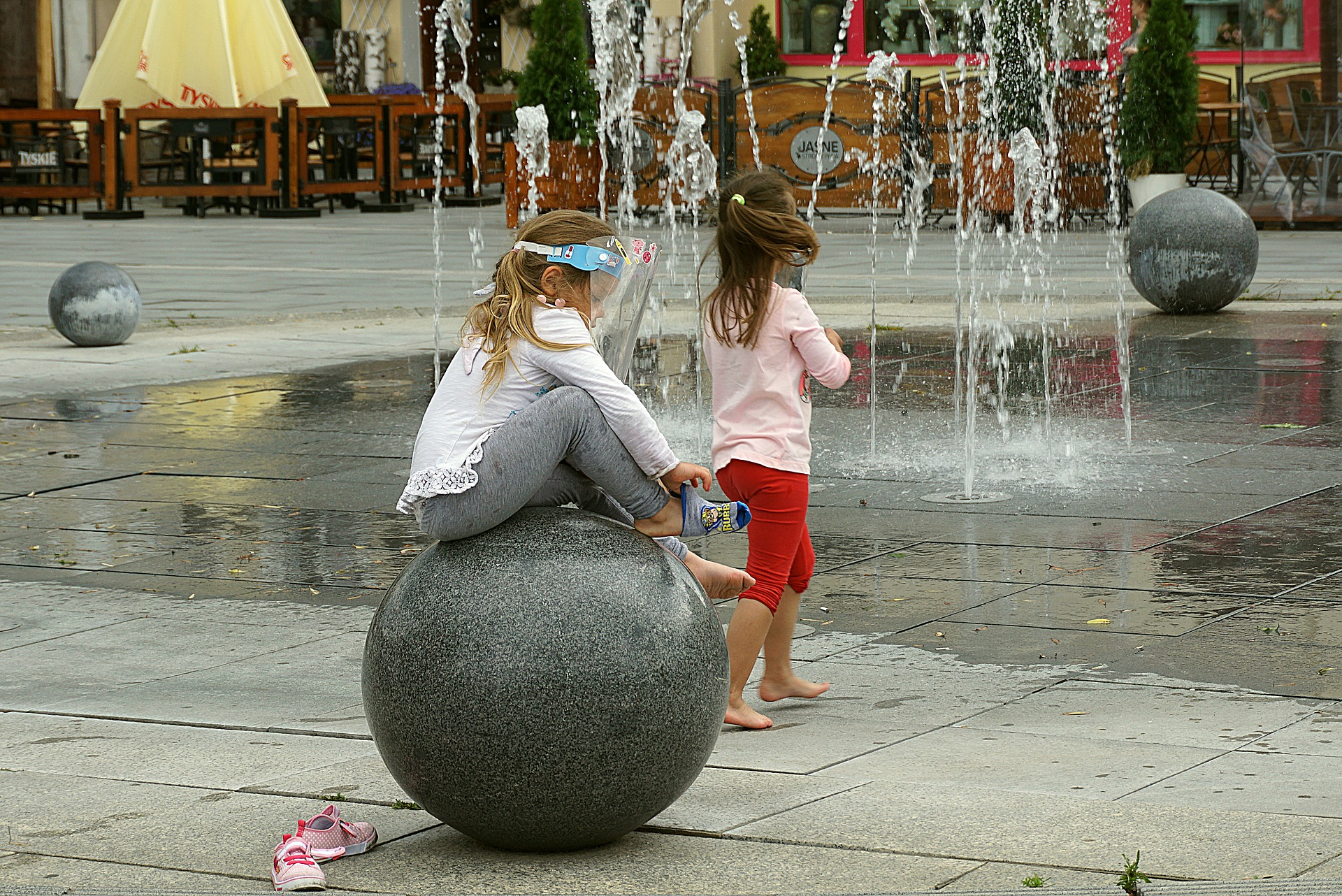 According to a new study, children who become infected with the SARS-CoV-2 coronavirus are less likely to produce antibodies to the virus than adults, despite having similar symptoms and virus concentrations in their bodies. Children also seem to clear the virus from their bodies much more quickly than adults.

The deficient antibody levels suggest that children have a more robust initial immune response to COVID-19 than adults and can clear the infection quickly. However, as antibodies are likely protecting against re-infection, it is unclear how well children may be protected against future disease.

According to a recent news item in the journal Nature, the study participants had mild symptoms of headaches and fever or were asymptomatic.

The researchers took nasal and throat swabs to measure the subjects’ viral RNA levels and blood samples to look for immunoglobulin G antibodies to the virus.

An analysis published in the journal Nature Immunology by Donna Farber, an immunologist at Columbia University in New York City, and her colleagues found that adults produce a broader range of antibodies, including more virus-blocking antibodies, than children.

Farber says the Australian analysis “confirms and extends these findings. “

Children might produce fewer antibodies because they have a more robust innate immune response than adults.

They might also respond better to infections where pathogens enter the body, for example, through the throat or nose. This means the body clears the virus quickly, and it doesn’t “hang around” to trigger the adaptive response that produces antibodies, Farber explains.

Other studies, including a paper published in Nature by Kerstin Meyer, a cell geneticist at the Wellcome Sanger Institute in Hinxton, UK, have shown that children respond more strongly and quickly to infection and that the innate immune system plays a vital role in this response.

Meyer said that the younger the child is, the more likely their innate immune system drives this response.

However, Paul Licciardi, an immunologist at the Murdoch Children’s Research Institute in Melbourne and co-author of the Australian study, says when he and his team looked at innate immune cells in a small group of children, they did not find a more robust response in those who did not produce antibodies.

The Australian team also measured immune cell levels in the blood of some participants. They found lower levels of certain classes of antibody-producing memory B cells and memory T cells in children than in adults.

The team fears that children who have less adaptive immune response are at risk of re-infection. But Betsy Herold, a pediatric infectious disease physician at Albert Einstein College of Medicine in New York City, urges caution here: “We don’t have the data to draw that conclusion yet.”

Meyer explains that children may not be as well protected from re-infection, but they still have a shallow risk of complications from the initial infection.

The Australian study only looked at people infected with early variants of SARS-CoV-2; the results could differ for the more contagious Delta and Omicron variants.

In preliminary analyses of people infected with Delta in 2021, Licciardi and his team found that most children and adults produced antibodies in response to infection, which could be because Delta is associated with a higher viral load.

The Australian team is now collecting immunological data from people who have been infected with Omikron.