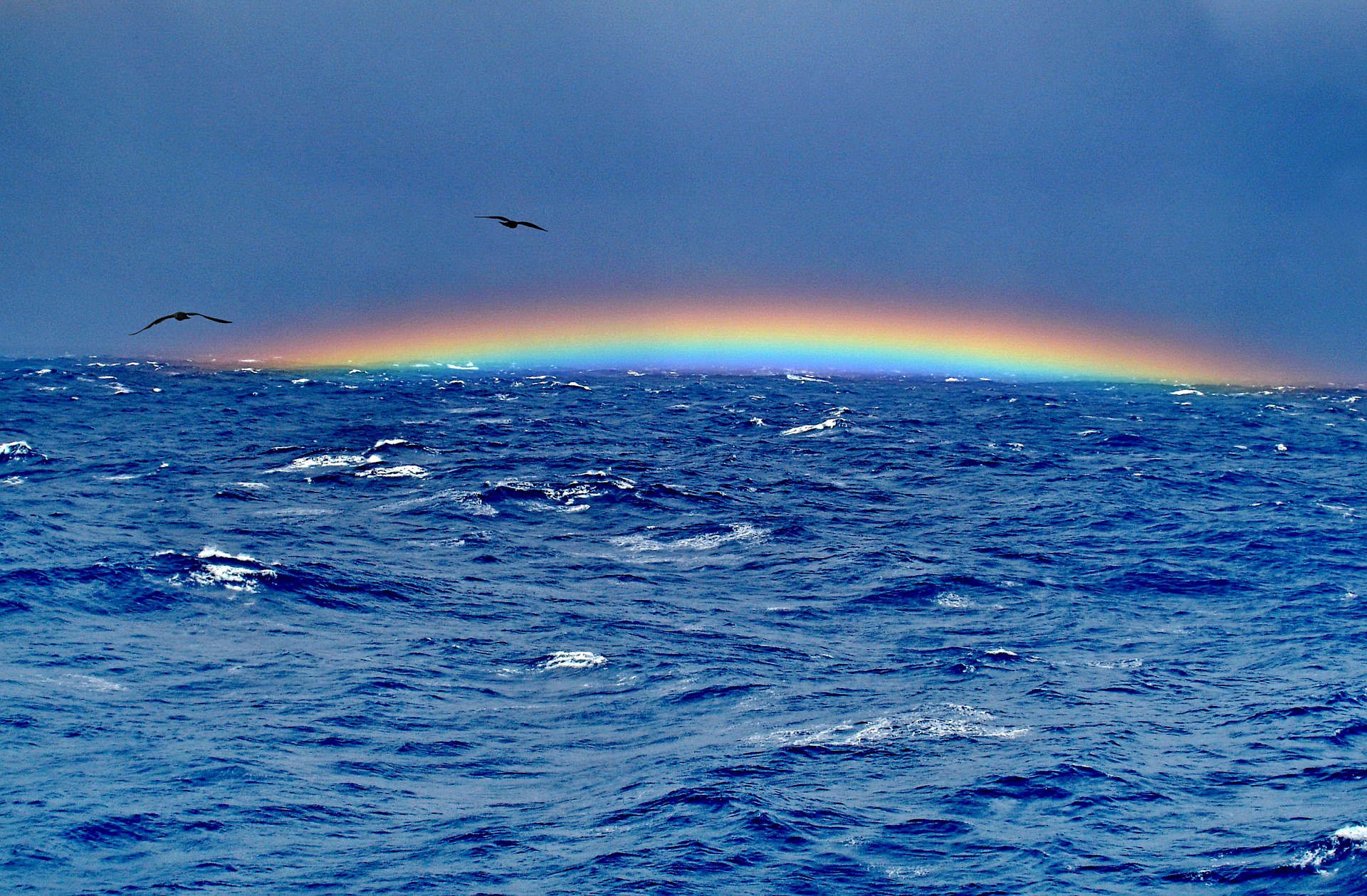 The Bermuda Triangle is considered to be one of the most mysterious and, at the same time, fascinating enigmas of humanity. All the more exciting now that scientists claim they have the answers to some questions concerning this stretch of the Atlantic Ocean.

Because one reason for the mysterious disappearance could be monster waves!

Is the mystery surrounding the Bermuda Triangle solved?
There is a good reason why many have a queasy stomach feeling when they cross the sea area in the Atlantic Ocean in the notorious Bermuda Triangle. Because over time, numerous aircraft and ships have disappeared from the face of the earth there, or instead have been swallowed up. The people who were on them have not been found to this day.

For a long time, it was unclear why these uncanny incidents occurred again and again—a perfect breeding ground for all conspiracy theories. Also, mysterious alien abductions were often the speech. But in truth, a scientific explanation could be behind it.

Scientists now claim to have found out that so-called monster waves trigger the disappearance of people and means of transport. The Bermuda Triangle is between the Bermuda Islands, Miami, and Puerto Rico.

Are monster waves the real danger in the Bermuda Triangle?
For a long time, monster waves – also called rogue waves – were considered a superstition by sailors. They only exist for a few minutes before they break and seemingly take all objects and people into the depths. Since 1995, however, these waves have been a recognized phenomenon thanks to satellite images. How exactly the waves, which can reach heights of up to 40 meters, are created, however, has still not been thoroughly researched.

So far, the wave is not linear to the average sea state and takes its energy from other waves. As a result, it acquires a rapid speed, becomes very steep, and develops a tremendous force when it hits sea level again. According to records, certain regions are particularly affected by this hazard. For example, Cape Horn on the South American coast, the Cape of Good Hope in South Africa, or the famous Bermuda Triangle.

A team of scientists from the British University of Southampton assumes that monster waves caught numerous missing ships in the Bermuda Triangle. In a report from the British TV station Channel 5, team leader and oceanographer Simon Boxall explained how the wave can tear a ship in two and cause it to sink within minutes.

And what about airplanes?
Well, the theory about monster waves and ships sounds pretty plausible. But what about the countless airplanes that also crashed in the Bermuda Triangle and were never found again? After all, a wave can hardly spill that far into the air. Boxall explains this phenomenon with the formation of violent storms in this region.

According to the researcher, it is not uncommon for three storms to collide from three sides in this area of the Atlantic. Here, even an airplane has no chance. The U.S. Weather and Oceanographic Administration also confirm this. In 2010, they officially confirmed that it was very likely that the ships and airplanes in the Bermuda Triangle disappeared due to the high occurrence of storms.