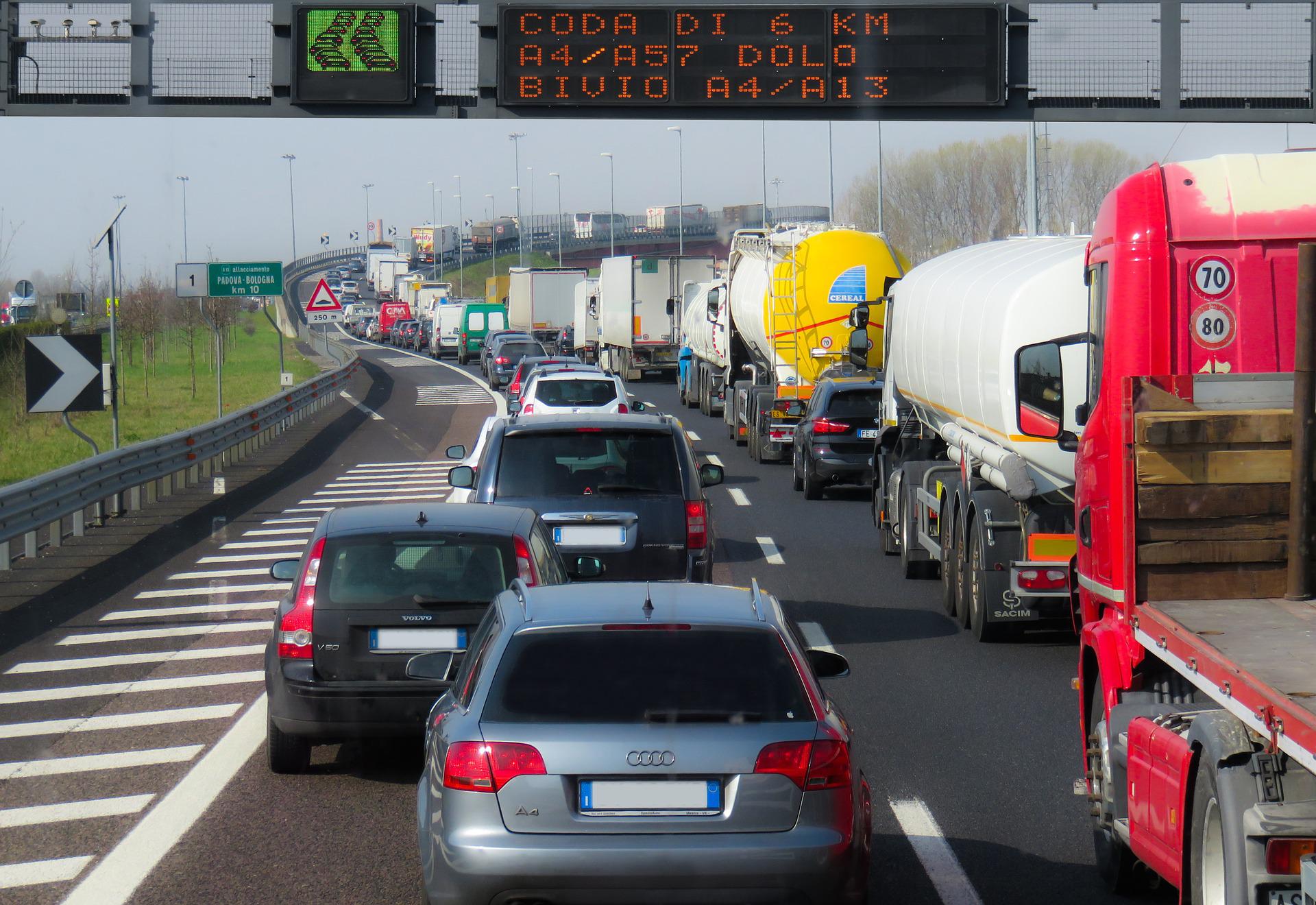 In traffic jams, we have a lot of time to look and think. This one question pops up with fondness: “Why is the lane next to me faster than mine again?”…. But is it?

Is the other lane faster?

Never. The whole thing is just an illusion with which our brain potentiates its frustration.

Donald A. Redelmeier and Robert J. Tibshirani, two renowned traffic jam researchers from the USA, published a study on traffic jams and lane changes in 1999.

Among other things, they discuss the many accidents for which these lane changes are responsible. And the question of whether the risky lane changes save the hoped-for time.

The answer: No. No lane is faster than another.

Congestion researchers find the answer
How did they find that out? They didn’t each set off in their cars with a clock in hand.

Instead, they modeled a two-lane highway with different motor vehicles and an average speed of 100 km/h (62 mph).

The discovery: both lanes are equally fast on balance, but they are not equally fast. And that’s what irritates us.

The impression that we are not making any progress while the others in the other lane are hurtling straight toward their destination is a deception.

Our brain gives this more weight than our movement, which accounts for less than half of the time in traffic jams. In mathematical terms, at 15 km/h, we spend 46 seconds being overtaken, but only 33 seconds overtaking ourselves.

That’s what’s annoying and makes us feel like we’re losing extra time because we’re in the wrong lane. In reality, though, we’re all making equally fast – or slow – progress in a traffic jam.

Changing lanes = losing time
Even worse, when you change lanes, you risk losing additional time. Because you’re disrupting the flow of the lane, you’re changing into. And then the lane you just left is faster. Even if only a little bit.