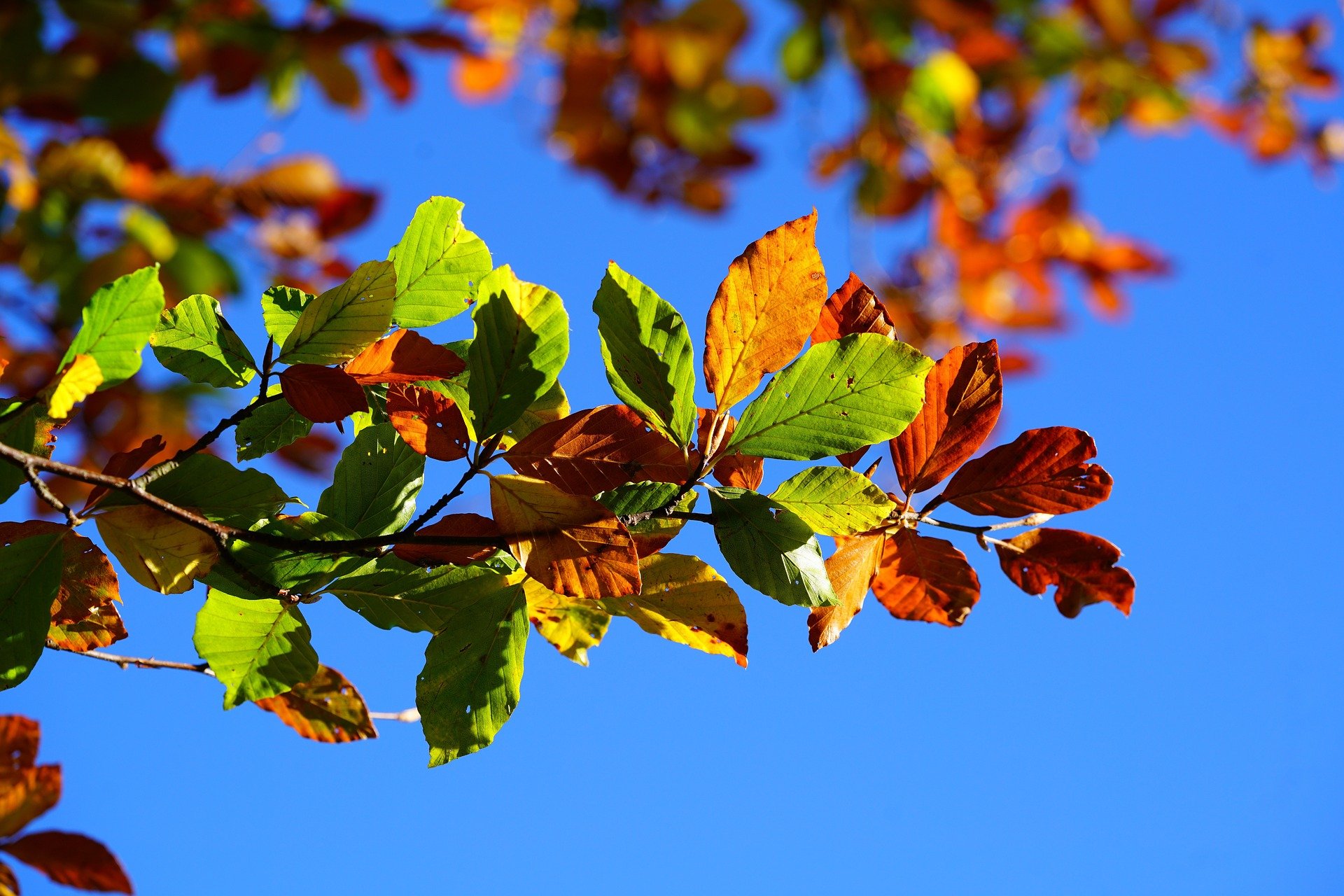 After the fantastic weekend, sunny and exceptionally mild weather is coming back to Austria. Already on Tuesday, sunshine is back on the daily schedule. Up to 18 degrees are expected.

On Monday, a few scattered residual clouds will appear in the northern foothills of the Alps. Otherwise, the wind will blow mostly weakly. Early temperatures will reach up to 8 degrees. During the day, temperatures will range between 9 and 16 degrees.

A highly mild southwesterly current moves over all of Austria on Tuesday. This will be accompanied by mostly sunny weather in the lowlands, basins, and valleys in the country’s east. Isolated fog showers may still occur. The wind will be moderate on the eastern edge of the Alps and the northern edge of the Alps. The maximum temperatures will vary depending on the fog’s tenacity, sunshine duration, and foehn. With up to 18 degrees, it will be the warmest day of the week.

Fog and high fog predominate Wednesday mornings. During the day, the mist will clear only slowly, especially in the east. It will often remain foggy and cloudy. In the west, however, the clouds will clear somewhat, and the sun will shine through between minus 1 and 8 degrees in the morning. By the afternoon, up to 16 degrees can be reached.

Thursday starts with dense clouds. In the west and north also already rain. During the day, rain showers may also occur in the east and south. The snow line will drop to 1500 to 2000 meters above sea level. In the morning, a maximum of 7 degrees will be reached. The daily highs will be between 9 and 13 degrees.

Sunny and mild weather awaits us on Friday, just in time for the weekend. Only in the east isolated cloud fields will pass through. Occasionally, it will even rain a little in places. Nevertheless, there will be little wind. 9 to 14 degrees can be reached in Austria until the afternoon.