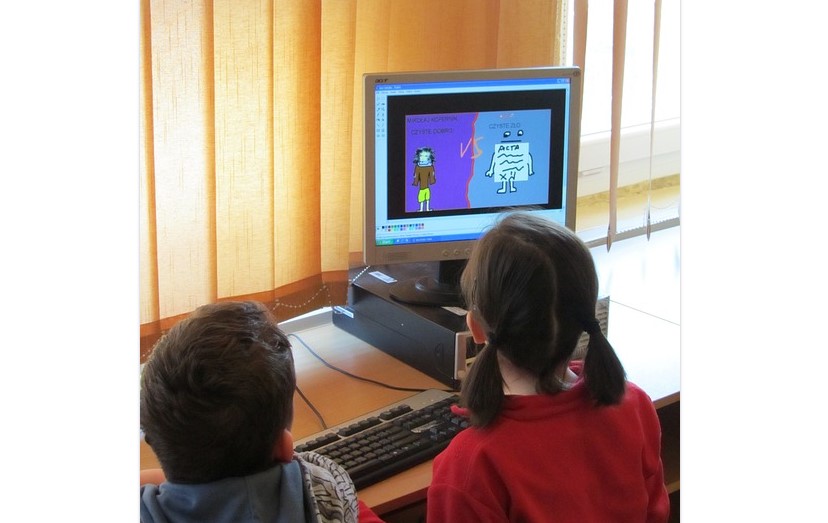 As a result of the Corona pandemic, children and teens are spending significantly more time in front of screens. According to a new study, time spent in front of computers increased sharply due to the pandemic.

According to a new study, children and teens sat in front of screens significantly longer during the Corona pandemic. During the pandemic, an increase of an average of 52 percent was determined, writes the author, Sheri Madigan of the university in Canadian Calgary, in the specialized magazine “Jama.” That equates to an average of 84 minutes per day – on top of the pre-pandemic average of 2.7 hours per day.

Children’s screen time increased significantly during Corona crisis
Children and adolescents worldwide would have spent an average of 4.1 hours per day in front of screens during the Corona pandemic. The increase was highest among 12- to 18-year-olds and for computers and hand-held devices such as cell phones. However, the overall result also included time spent watching television or playing video games.

Planning more screen-free time for children and young people
The scientists used data from 46 previous studies, such as Asia, Europe, North America, South America, and Australia. These studies included around 29,000 children and adolescents up to 18 with an average age of nine, 57 percent male and 43 female. In response, the authors called for, among other things, talking to children and teens about healthy device use and scheduling screen-free time – even after the Corona pandemic.