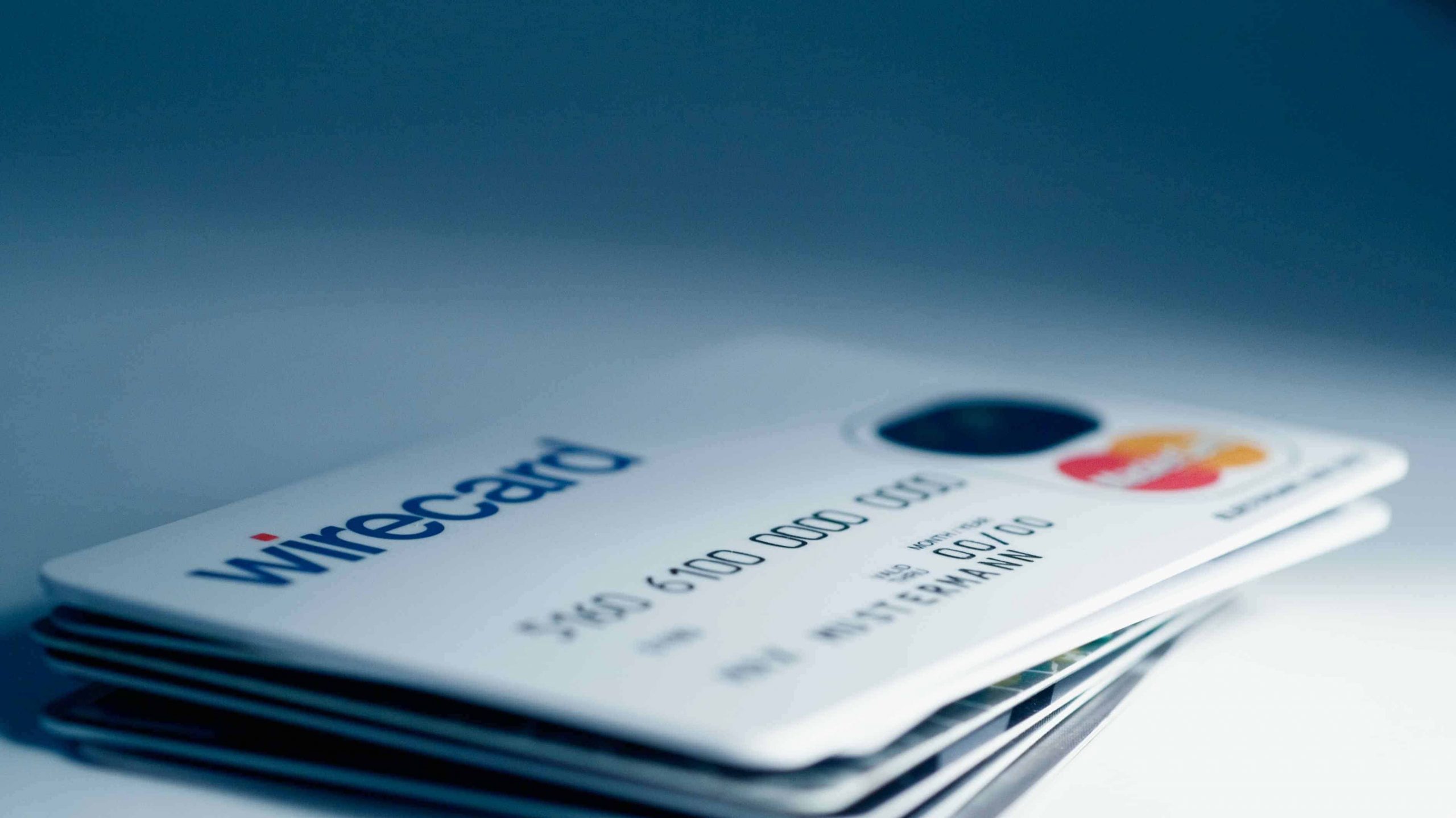 According to the “Süddeutsche Zeitung”, Marsalek, for years the right hand of Wirecard CEO Markus Braun, intends to turn himself in to the Munich public prosecutor’s office at the beginning of next week.

The fired Wirecard board member Jan Marsalek may be in the Philippines. There are indications that Marsalek may still be in the country, said Philippine Justice Minister Menardo Guevarra on Wednesday. According to informed circles, Marsalek is threatened with arrest in the Munich investigation of the payment service provider’s multi-billion euro balance sheet scandal.

As the “Süddeutsche Zeitung” exclusively reported, Marsalek intends to turn himself in to the Munich I public prosecutor’s office at the beginning of next week. His calculation is to be spared remand in custody in return for bail and other conditions.

Guevarra stated that Marsalek was in the Philippines from March 3 to 5. “There is some evidence that he returned recently and is still there.” The Philippines has no extradition treaty with Germany.

The Philippines would not know if Wirecard was operating in the country. But the authorities would have found something “strange” about Marsalek in the INS database. “Let’s leave it at that,” the attorney general only said. The Philippines would investigate persons involved in the Wirecard accounting scandal. Marsalek was one of them. He had instructed the authorities to coordinate their investigations.

The Philippines play a central role in the balance sheet scandal. Allegedly, the missing billions are supposed to be in escrow accounts at two Philippine banks. But the corresponding documents turned out to be forgeries. For years, Marsalek was the right hand of Wirecard CEO Markus Braun and was also responsible for the Asian business.