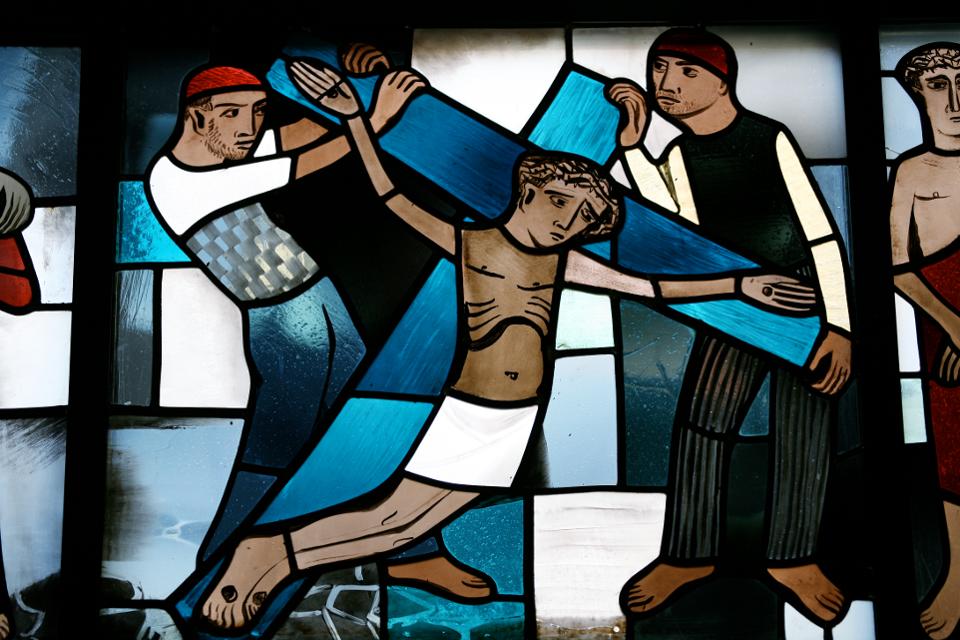 The Church of England wants to rethink its idea of Jesus as a white man and emphasize God in his universality.

“Jesus was not white” – with this comment Archbishop Justin Welby, Primate of the Anglican Church of England, tweeted his favourite depictions of Christ from around the world, reminding us that Jesus came from the Middle East. Welby is thus sending a clear signal against racism. 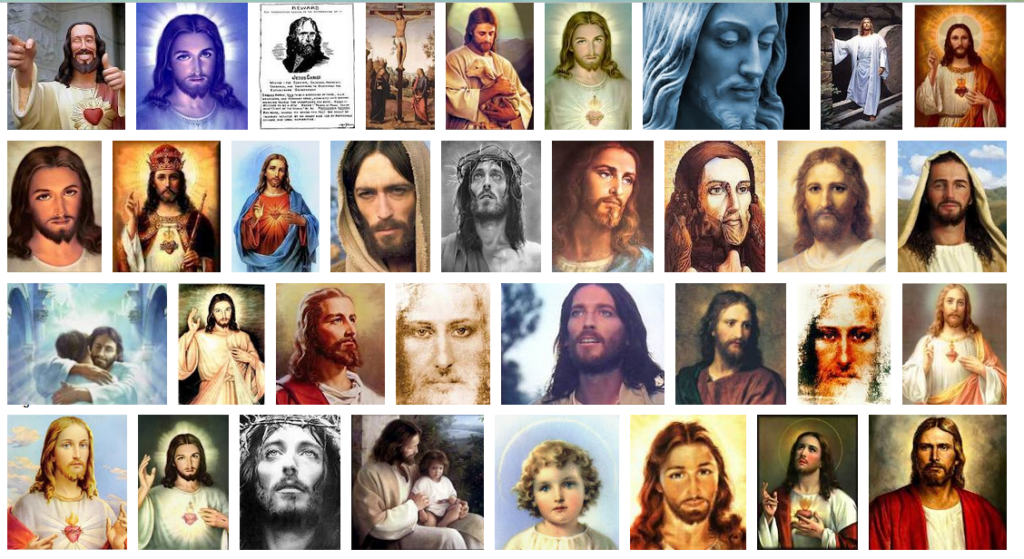 According to Kathpress, the tweet of dark-skinned depictions of Christ flanked a recent interview Welby gave to the BBC, in which he said the Church of England should reconsider its idea of Jesus as a white man. Welby wants to do that and convince others.

Many churches around the world see “a black Jesus, a Chinese Jesus, a Middle Eastern Jesus – which is of course the most accurate – or a Fijian Jesus”. He is represented “in as many ways as there are cultures, languages and beliefs,” said the Archbishop of Canterbury.

But now it should not be about throwing away everything that was created in the past, but about remembering the universality of God who “became whole man”. Supporters of the anti-racism campaign “Black Lives Matter” have also called in Britain to tear down monuments  of slave traders.

For his Episcopal Church in Canterbury, the Archbishop promised that all statues and paintings would be checked.