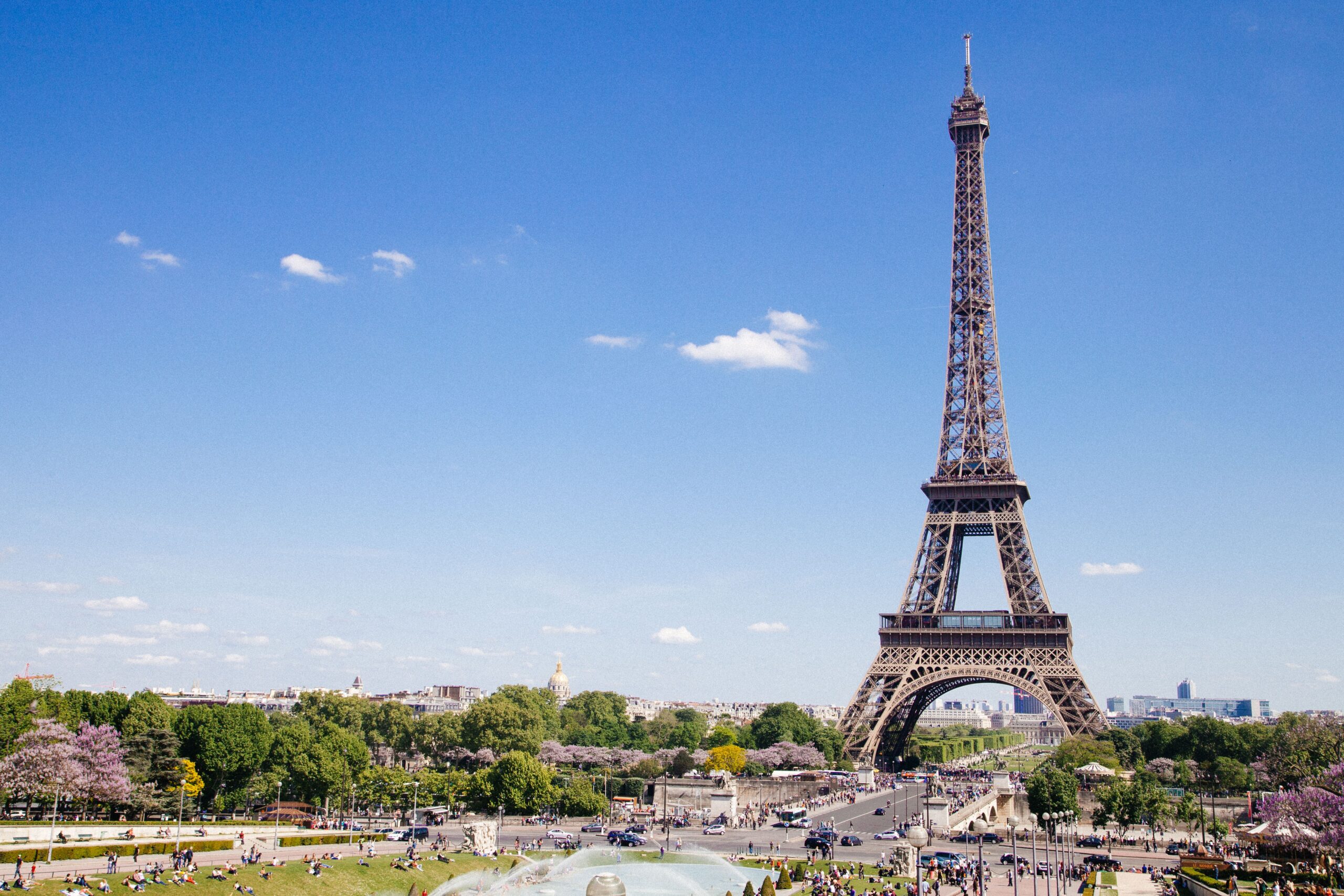 Prior to deliberations by the French government on further tightening of corona measures, the country has seen a record number of almost 10,000 new infections within 24 hours. As the Ministry of Health in Paris announced on Thursday, 9,843 new coronavirus infection cases have been recorded since the previous day. This is the highest number in France since the beginning of the pandemic.

In addition, a further 19 deaths were counted as a result of coronavirus infection, bringing the official total number of deaths in the country to 30,813. France is one of the countries in Europe most affected by the pandemic. A total of around 390,000 cases of infection have been recorded there so far. Recently, testing for the virus has been significantly expanded. One million tests within one week revealed 48,542 cases of infection.

Macron warns against panic
The Scientific Advisory Board is urging the government to take action because of the rising number of infections over the past weeks. However, President Emmanuel Macron warned against “panic” before the special session of the government on Friday. The sharpest possible means of containing the virus is to impose exit restrictions, as was already in force in France between March and May.

Companies and most schools in the country already have compulsory masks. In Paris and other large French cities, mouth and nose protection must also be worn outdoors.