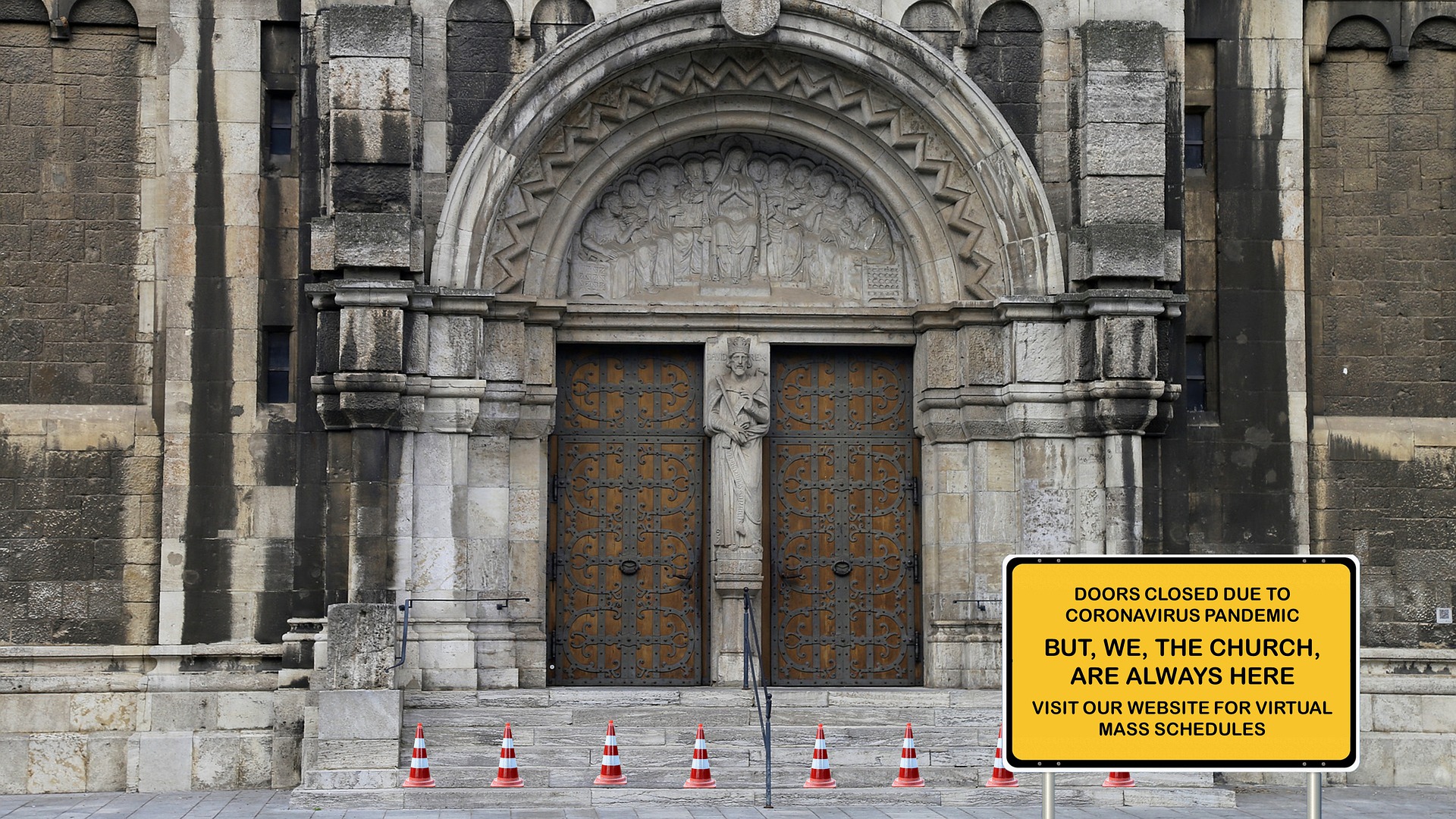 New agreement of the Ministry of Culture with all 16 churches and religious groups for the containment of the corona virus is valid from December 28 to January 17 – Exemption for Orthodox Christmas.

Vienna, 21.12.2020 – From December 28 to January 17, there will be no public religious services. The 16 churches and religious societies have agreed with the Ministry of Culture on Monday. The reason for this are the new tightenings for the containment of the Coronavirus. Thus, public worship services can take place as planned on Christmas holidays up to and including Sunday, December 27, in compliance with the previous protective measures. From December 28, places of worship will continue to be open to the faithful for such purposes as personal prayers. An exception will be made for those faithful who celebrate the Orthodox Christmas on January 6 and 7 according to the Julian calendar. They will be able to celebrate public services under the strictest security and hygiene measures.

This agreement was reached on Monday jointly by the responsible Minister of Cultural Affairs Susanne Raab and representatives of the legally recognized churches and religious societies. The content of the regulation corresponds to that agreement, which was already valid from November 16 to December 6.

“Even though the fight against the Corona pandemic has been with us for such a long time and has already demanded a lot of us, the next few months will again be particularly challenging. Our top priority now must be to reduce the number of infections and relieve the burden on hospitals and intensive care units,” said Minister Raab. At the same time, the Minister thanked all churches and religious societies that, following the exemption for the Christmas holidays, there will be no public religious services for the time being as of December 28. “With this agreement, the churches and religious communities are making an important contribution so that we can also achieve our goal of significantly reducing the contagion figures,” said Raab.