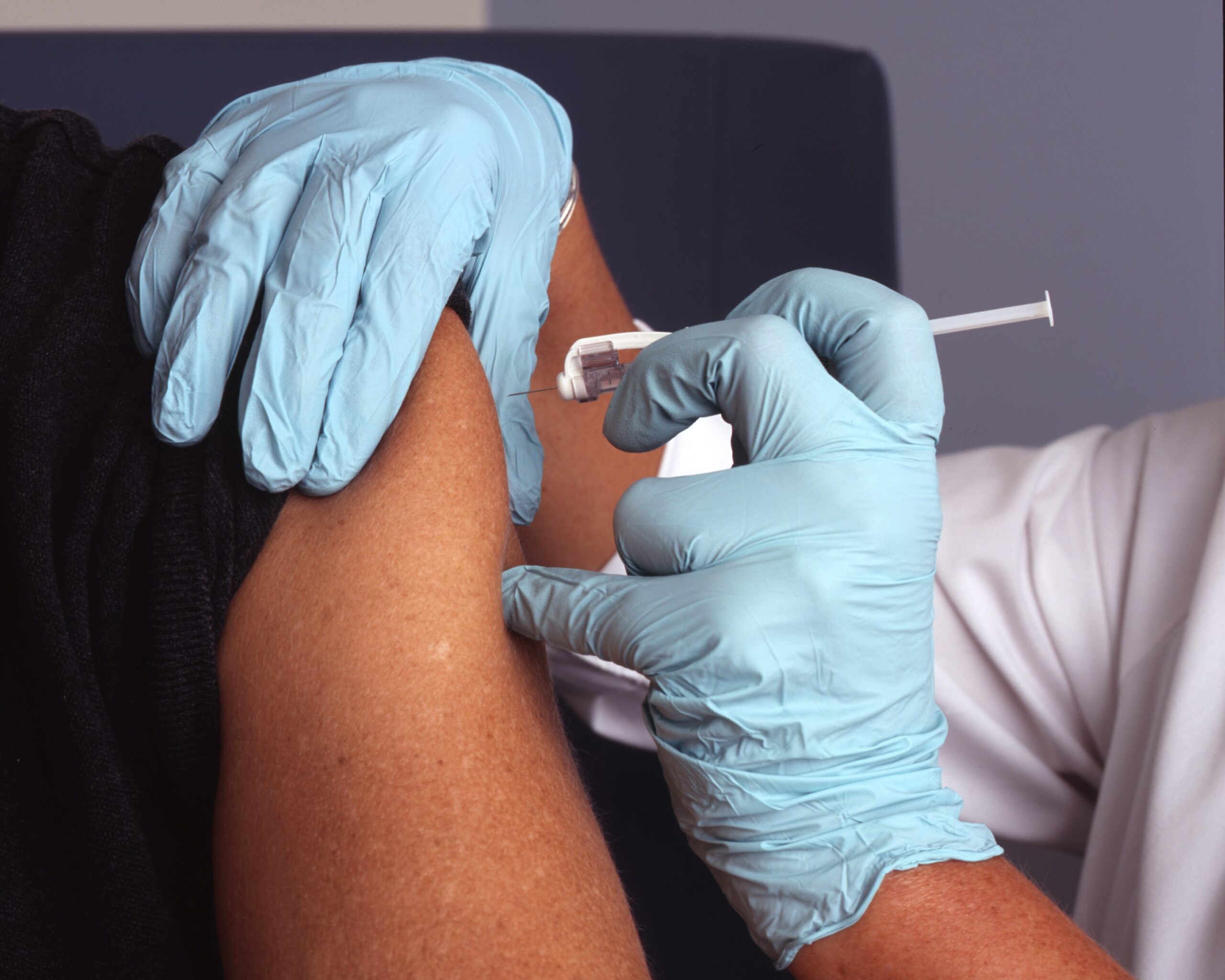 The city of Vienna, which has entered into a close cooperation with the Vienna Chamber of Commerce and Industry promotes vaccinations against the Corona virus.

The participating companies should nominate a vaccination coordinator and assigned their employees to five different risk categories.

Priority is given, for example, to sales representatives working abroad and to particularly exposed professions in the health sector, such as cleaners or technicians in hospitals. Once these two risk groups have been dealt with, employees with direct personal customer contact are considered. This includes supermarket employees.

Depending on the vaccine situation, the City of Vienna may vaccinate one or more groups at the same time. If sufficient vaccine is available, an expansion of the categories is possible at the end of May/beginning of June, said the office of Health Councillor Peter Hacker (SPÖ). In principle the directive remains upright that primarily persons, who are older than 65, are inoculated.

As of May 2, more than 480,000 people in the nation’s capital have received an initial partial vaccination to protect against SARS-CoV-2. This represents almost a quarter of Vienna’s population. More than 171,000 Viennese, or more than nine percent, have already been fully immunized. “From the current perspective, if all announced vaccine deliveries hold, between 50 and 60 percent of Vienna’s resident population may have received at least the first partial vaccination by the end of June,” the City of Vienna said. Almost 885,000 people have registered for Covid 19 vaccination.

The City of Vienna is pleased with the vaccination coverage rates among the elderly population. Seventy percent of all people over 90 have been vaccinated against Covid-19. Among 80- to 89-year-olds, the figure was as high as 88 percent, and 59 percent of 70- to 79-year-olds. As a result, the number of active cases in nursing homes has been at a low level for months and no third wave of infection has been recorded there.