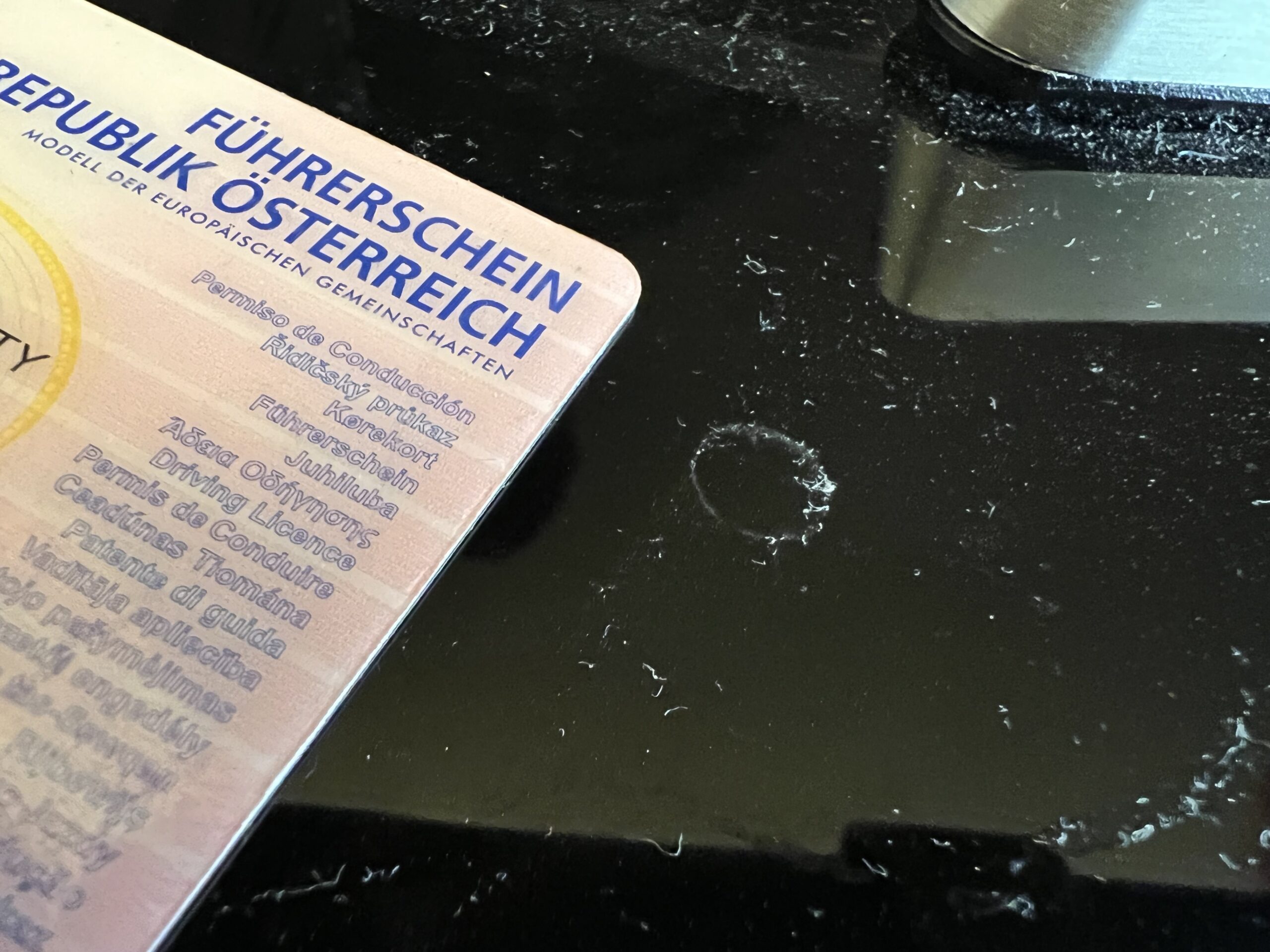 As of August 1, the fees for renewing temporary driver’s licenses will be waived. Only 12.40 euros will have to be paid for the production of the card, as well as costs for medical certificates.

The state application and issuing fee for driver’s licenses will be eliminated as of August 1 due to an amendment to the driver’s license law. This will benefit people whose driver’s licenses are temporary for health reasons. According to the Ministry of Transport, approximately 20,000 people per year will be affected.

“With the 22nd amendment to the Driver’s License Act (FSG), we not only meet a long-standing request of the Ombudsman Board and the Disability Ombudsman Board but can implement a clear relief for people with health restrictions,” Heike Grebien, spokeswoman for the Greens for people with disabilities, was pleased with the motion passed on Friday in the Transport Committee of the National Council.

Persons with temporary driving licenses had to pay for each extension, in addition to the cost of medical reports and the procedural costs of 49.50 euros. The innovation is the result of examining a bill proposed by the opposition. The exemption will also apply to those who have already used an extension before the new regulation, i.e., before August 1. The motion was approved unanimously by the Transportation Committee.