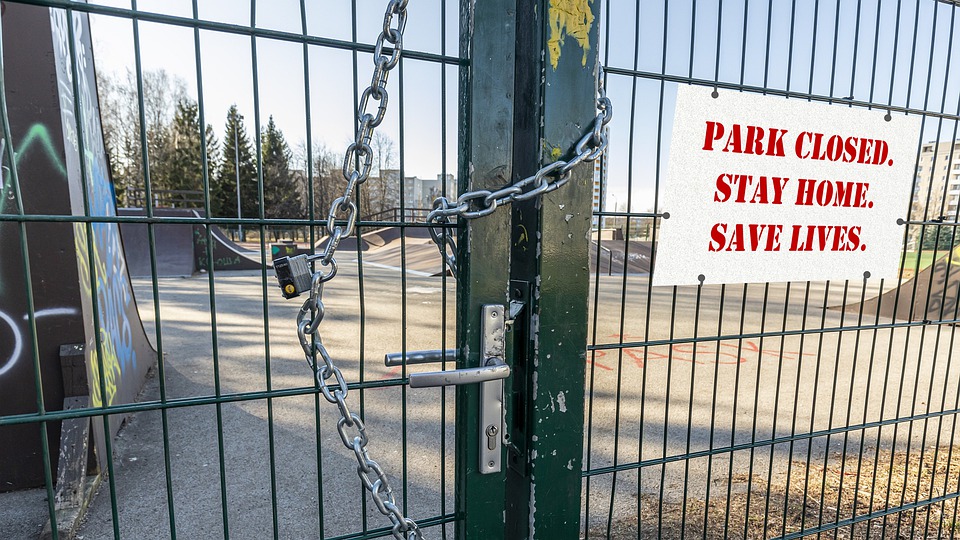 Steadily rising infection rates and increasingly busy intensive care units make a second lockdown necessary in Austria. This will be announced by the governmen today after talks with the Federal President, the provincial governors and the opposition. Gastronomy and hotels will be severely restricted, theaters and cinemas will close, and events will no longer be able to take place, with the exception of professional sports. In addition, there will be restrictions on night-time activities.

This means that between 8 p.m. and 6 a.m. you are only allowed to go out for certain purposes. The exact new rules are not yet known, but several drafts were circulated on Friday that give an idea of where the journey is heading. According to these drafts, restaurants are no longer allowed to receive guests, but may offer and deliver food for pick-up. Accommodation facilities will be prohibited from receiving vacationers.

The government has already promised an aid package for particularly affected industries. It is possible that details will also be presented here today, Saturday. Cultural institutions will probably also need this, as theaters and cinemas, for example, will have to remain closed for the time being. The same applies to baths and fitness studios. But according to the circulating drafts this time hairdressers and cosmetic studios might offer their services.

The schools and kindergartens will remain open in principle. There is speculation that the upper school might switch to distance learning.

Incidentally, there is not too much time to adjust to the new conditions. The regulation should come into force in the first half of next week.

The imminent new lockdown “will be difficult for the economy,” says IHS head Martin Kocher. But new aid packages are not necessary. It is more important to keep the standstill as short as possible and to quickly return to normal, the economist said on Friday evening in the ORF “ZiB2”. This year the economy could shrink by up to one percentage point more than previously expected. However, this would still depend on the measures and their duration.

Kocher said that the coming lockdown would have a particularly negative impact on growth in the coming year. “It will be difficult for the economy. The mood is clouding over”. But the economist said that there were no new aid packages to be put together. The measures planned so far would be sufficient for this. But the aid must reach those affected quickly and without bureaucracy. It was important to keep the standstill as short as possible.

Kocher reckoned, as he had already done in talks with the APA on Thursday, that unemployment in Austria would rise to over 500,000 people. The most important thing, he said, was that unemployment should not become entrenched. There was no good alternative to a further burden on the budget, he said. Many bankruptcies and even more unemployment would be even worse.