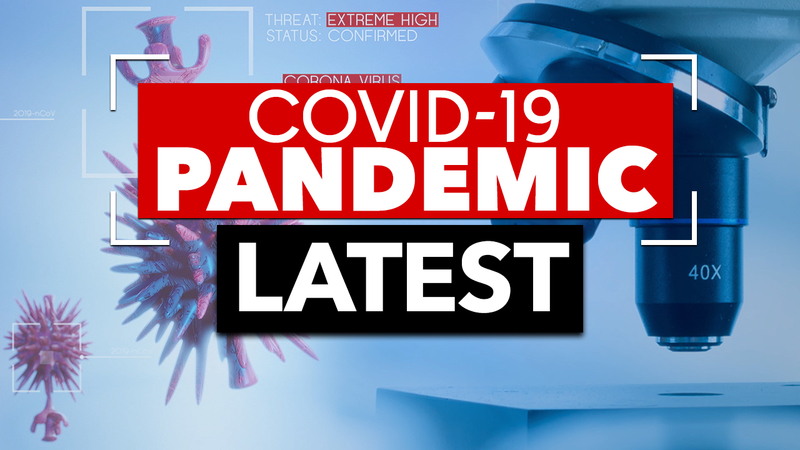 In Austria, more than 1,500 new infections were reported again on Wednesday. 1,520 new cases were added since Tuesday – more infected than recovered. The new infections contrasted with 1,393 people who had recovered from infection. The number of Covid 19 patients in intensive care units increased – 306 people now need treatment there. Deaths increased by 55 to already 7,902 people who died from or with Covid-19.

On average, 1,357 people became infected with SARS-CoV-2 each day last week. The seven-day average is thus still nearly double the government’s original target for the now-lockdown. 700 new infections would roughly mean a seven-day incidence of 50, which remains the federal government’s ideal. Nevertheless, in five days is already loosened, schools, trade and among other things hairdressers may open again.

On Wednesday there were 26 fewer people in hospital than on Monday – 1,693 infected people had to be treated there. That is 180 fewer than last Wednesday. However, the number of intensive care patients rose again. 306 Covid 19 sufferers were in intensive care units, six more than on Tuesday. Since last Thursday, there had always been fewer than 300 ICU patients.

More new cases than newly recovered
13,672 people were confirmed actively infected on Wednesday. This is the first time in a week that the number has increased; specifically, there were 72 more cases on Wednesday than on Tuesday. Since the start of the pandemic, 7,902 people have died from or with Covid-19, according to Interior and Health Ministry data. Since Tuesday, 55 deaths have been added, and 338 deaths have been recorded within a week. Per 100,000 population, 88.8 people have already died from or with Covid-19.

There have been 418,283 positive test results in Austria since the pandemic began. 396,709 people have recovered from infection. Most new infections were reported Wednesday in Vienna, with 257, Lower Austria had 255 and Styria 248. Upper Austria added 207 new cases in the past 24 hours, Salzburg 197, Tyrol 131 and Carinthia 130. Vorarlberg reported 68 more infected people, Burgenland 27.